Until the 1980s, it was the norm for countries to maintain strict controls over the movement of capital across borders. In the 1990s, capital market integration among countries resulted in the rapid growth of the international financial sector. Korea wanted to develop its financial industry and took steps towards the opening of its financial market. But it was the 1997 financial crisis that accelerated moves toward throwing open the doors of Korea’s capital markets. 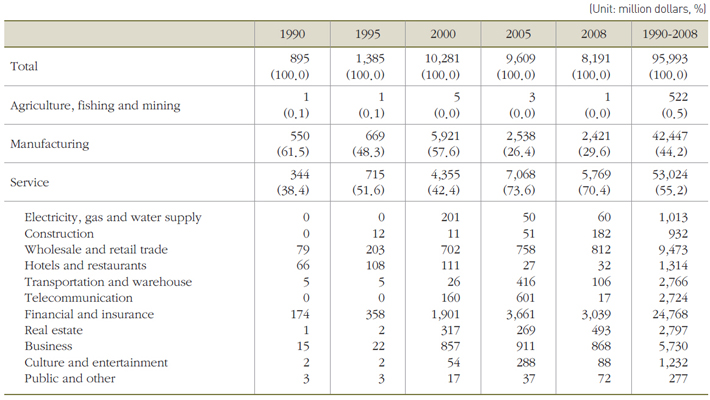 Financial liberalization focused on two aspects. One was foreign exchange liberalization and the other was the opening of financial markets to foreign investors and participants.